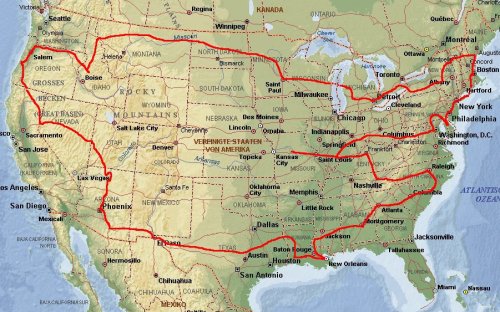 On the old highway maps of America, the main routes were red and the back roads blue. Now even the colors are changing. But in those brevities just before dawn and a little after dusk – times neither day nor night – the old roads return to the sky some of its color. Then, in truth, they carry a mysterious cast of blue, and it’s that time when the pull of the blue highways is strongest …“
(Blue Highways)