Inside the Archive of an LSD Researcher With Nefarious Ties to the CIA’s MKUltra Project:

On the night of July 4, 1954, San Antonio, Texas, was shaken by the rape and murder of a 3-year-old girl. The man accused of these crimes was Jimmy Shaver, an airman at the nearby Lackland Air Force Base with no criminal record. Shaver claimed to have lost his memory of the incident. 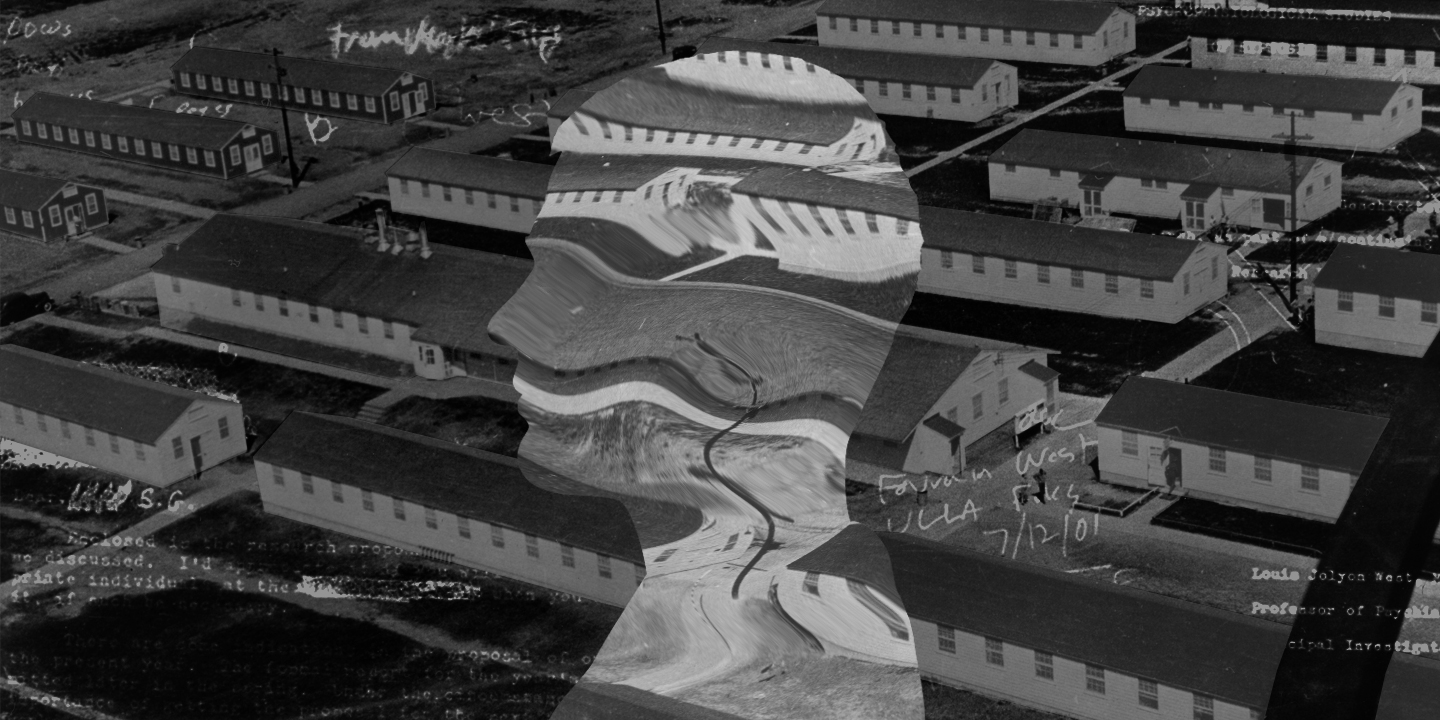