LESSONS FROM WARRIORS PAST:

Born shortly after World War II, I was a “boomer baby,” and a little boy when the war in Korea broke out. In school I would later be taught that it was a “conflict” or a “police action,” but my parents were more honest about it and always called it “the war in Korea. 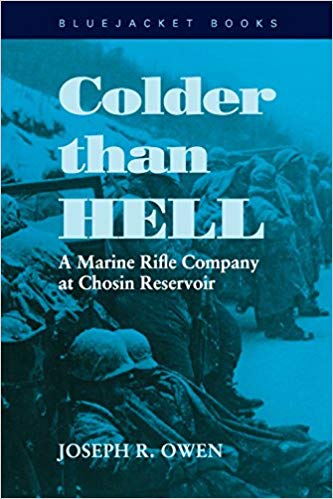 This is where I save information to refer to later on. View more posts